skip to main | skip to sidebar

Phone Wars: the iPhone 3.0 vs. Android Cupcake vs. Palm Pre 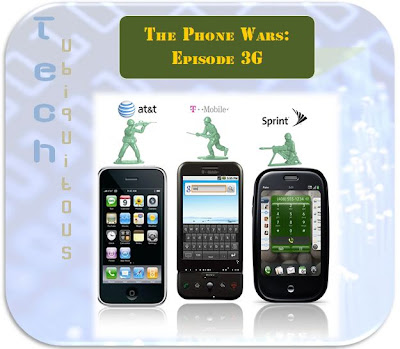 The next few weeks are going to be a battle-royal of the titans as Android's Cupcake continues to roll-out, the brand-spankin-new Palm Pre eager at the gates and ready to launch--and of course, the ubiquitous iPhone--this time with a 3.0 set of hardware and software poised to go e-postal. What does this mean? Well, chances are, if you found this blog you've already read many of the fanboy rags which--thus far--have provided little or no analysis and are certainly biased--or worse yet, ill-informed.

In fact, we've read those blogs too--and came to the conclusion that someone (us?) should put it out there for the masses to see: an accurate side-by-side comparison of these three heavy-weights. I know many of you BlackBerry fan-bourgeoisie will become upset that we did not include the torrent of Research In Motion products--but we can save that for another post.

First, you'll see the most comprehensive matrix to-date on the comparison--please leave a comment if you find anything inaccurate so we can update as necessary. We've tried to remain as objective as possible--deliberately leaving out "which phone looks cooler in my Prius" and which phone goes better with my "Google Fan Club" jersey--you get the idea. So, we'll start with this (click image to see full-size): 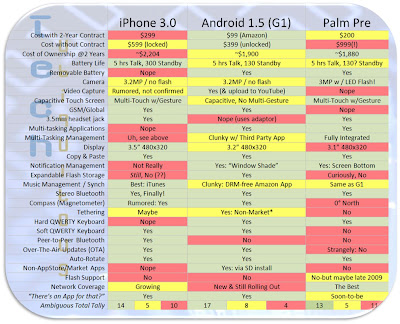 You might notice a few items missing such as GPS, processor, and a few others. This is because many of these items are well-known and comparable across the handsets. The matrix above gives you a snapshot if you're trying to compare like-item features or simple "must-haves"--however, each phone has a particular "style" and an appropriate fanbase. Indeed, each of these phones possess a je ne sais quoi that only owners can really nail down. Keep in mind, the above chart represents out-of-the-box handsets and not "jail-broken" units as this can void warranties and violates carrier Terms of Service (ToS).

For those of you who want a detailed analysis of the aforementioned features and why we think they're important... well, we're not going to let you down:

I think multitasking is pretty important. One glorious evening I was sitting on the toilet with my ipod touch reading BGR and figured I would also incorporate a little pandora while surfing, needless to say I was shocked to constipation when I realized I couldn’t do both at the same time. Could this be so, was Apple serious? I can’t poop, listen to pandora, and read BGR at the same time 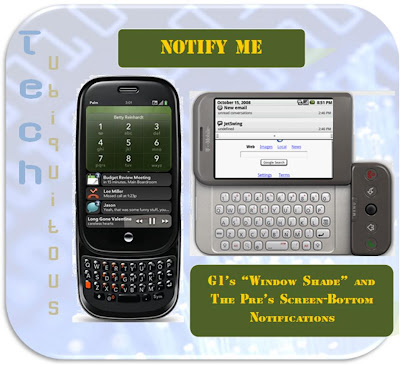 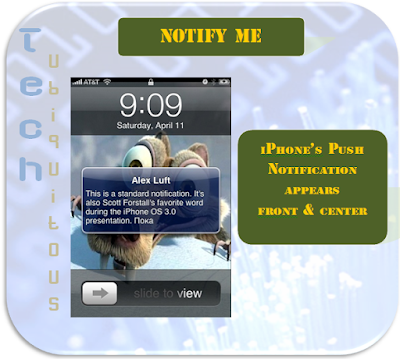 
Search: Its Lost in My Phone! 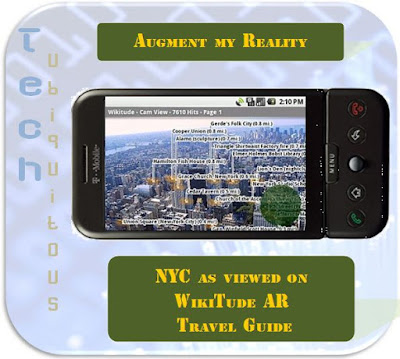 Tethering to a Laptop: 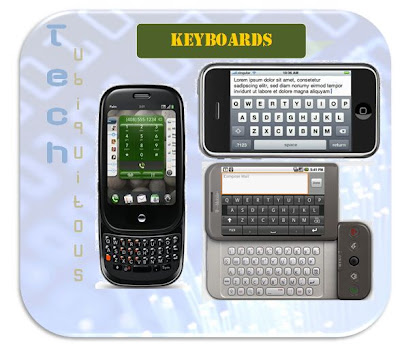 There's an App for That:

That about does it for this post--for now. Next, we'll attempt to examine what the top applications are for the three units before we move on to tackle another project entirely :-) Thanks for reading and feel free to let us know if you have any comments, concerns, grips, or foul language for us!

Copyright 2009 | Tech Ubiquitous | Portions of the blog may be reproduced online, provided credit and links to the original content are placed with any reproduction.

Your advising blog is abounding adeptness for lots of peoples because its accepting nice advice, so charm you can accomplish added like these. acceptance for your admirable sharing